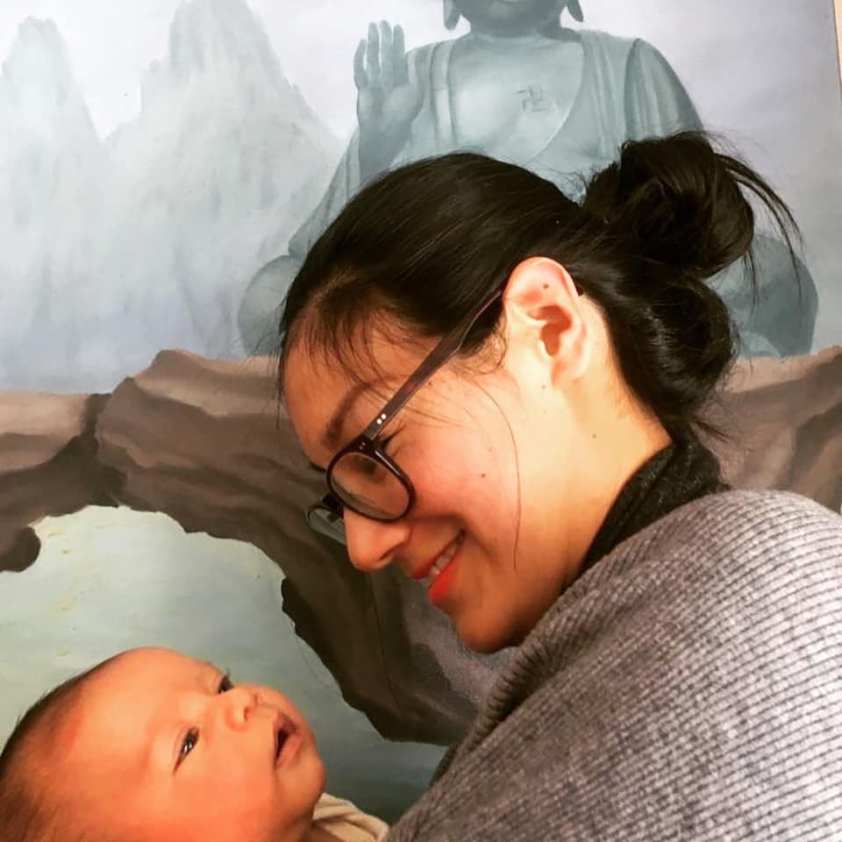 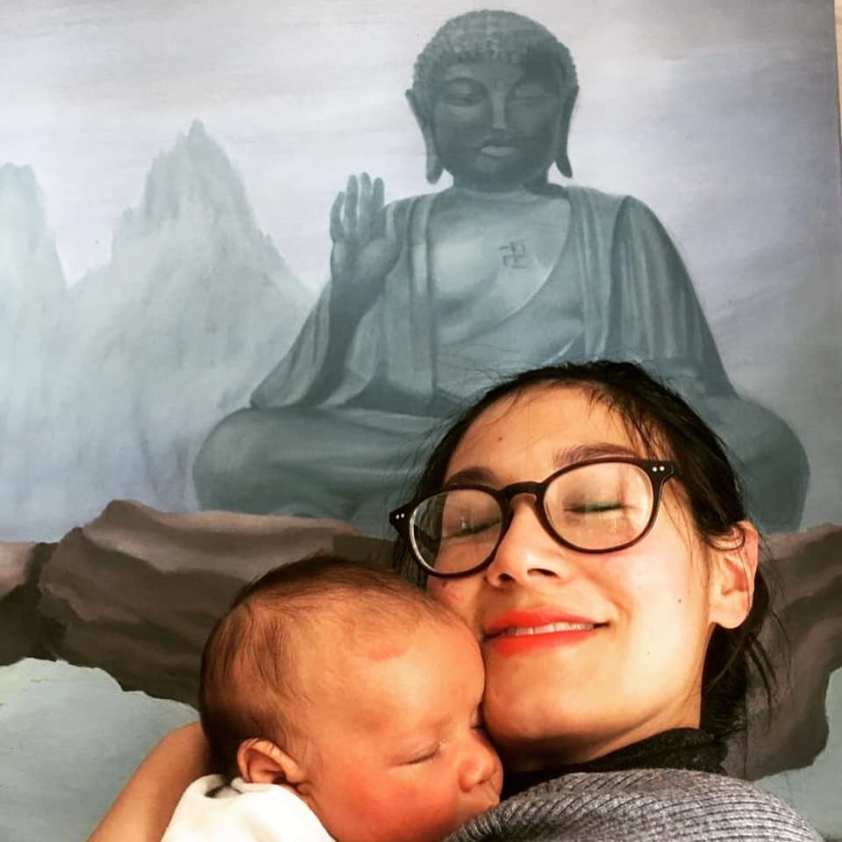 DELIGHTED to announce the birth of our son Kashi!

WELCOME TO THE WORLD

The Light
His name is Kashi – Sanskrit shining, or the luminous one. An old, old, old name, derived from the Sanskrit root kaś ‘to shine’, he was born with grey eyes under a pink moon. A blend of my husband’s nod to the full moon and my city – the city took its name from the Sanskrit meaning of shining. He came out, calmly, unusually, head up, looking up – facing the sky and stars. The light of the moon and the light of knowledge and enlightenment – the luminous city as an eminent seat of learning – he is our baby of light.

The Brothers
Both our children’s names are Silk Road names – I met my husband because of our shared love and heritage wrapped up in the Silk Road. One is a city, one is a sea. This also reminds me of my childhood in Hong Kong, which itself is a city by the sea.

The City and the City
[also the title of a beautiful, perfect novel by China Miéville]

The Silk Road
Uyghur قەشقەر‎ Chinese 喀什
Strategically important as a Silk Road city for over 2000 years, nestled between mountains, closer to Tehran than Beijing, this Kashi/Kashgar commanded trade caravans, was written about by both Ptolemy and Marco Polo, was renowned as a melting pot of cultures and religions and, centuries later, was a hotbed of intrigue and a nest of spies when both the British and Russians played out their Great Game here. Zoroastrians, Buddhists, Muslims, Nestorian Christians, Hindus, Jews, Armenians, Turks, Afghans, Uyghurs, Tibetans, Mongols and Chinese all made their mark here. The monk Xuanzang reported that the inhabitants had green eyes when he visited in 644 on his way back from India, bringing Buddhism to China…

The Shining City of Light
Sanskrit काशी
…Xuanzang also came to this Kashi, founded by Shiva, in around 635. Mark Twain visited it in 1897 when it was called Benares, many light years after it was written about in the Rigveda, and he wrote that “Benares is older than history, older than tradition, older even than legend, and looks twice as old as all of them put together.” Today we know it as Varanasi, the confluence of two rivers, a city of art and culture, temples and silk, home to Jain, Hindu, Muslim, Sikh, Christian and Buddhist mystical and holy sites…

The Alpha and Omega
…in fact, Buddha preached his first sermon at Deer Park, Sarnath, Kashi, and founded Buddhism here around 528.

Where did Buddha give his last sermon before becoming enlightened?

… in the city of Vaishali